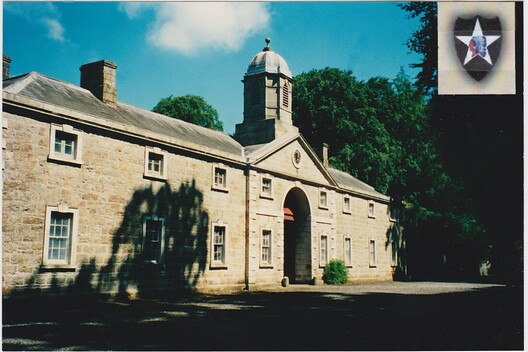 This building is called the top yard and sits in Lord Caledon' Estate, it was used by the Allies during WW2 as billets or living quarters for the junior ranks and the castle was used by the Officers for living quarters.
​You can still see evidence of the soldiers living there by some of the names and paintings that the soldiers did while billetted there.
The great thing is that there has been no change really since the soldiers left there so long ago, GREAT. 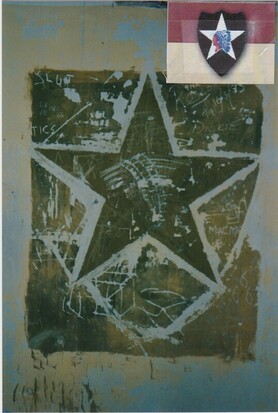 Second Infantry Division US.Army Shoulder Patch drawn on the wall inside the Billets. 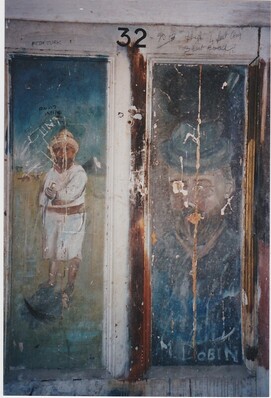 I can only guess these paintings were done by the British troops as you can see the desert on the painting on the left.
The guy on the left looks familiar, do not know on the right. 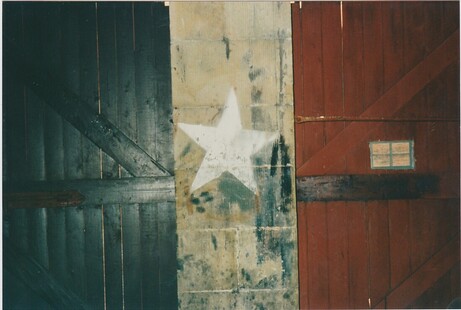 Stencils for the allied vehicles painted on the wall. 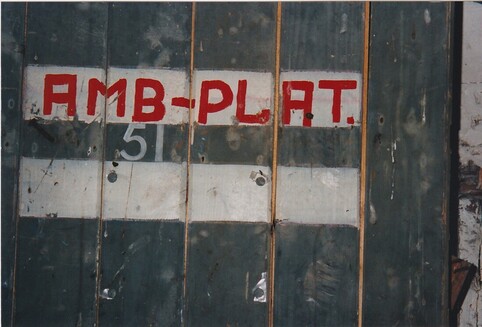 Could be Medical/Ambulance Platoon, or just AMB Platoon, not sure. 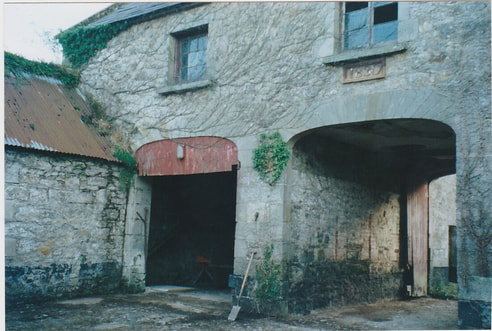