General Patton and General Robertson who was commanding general of the 2nd Infantry division inspecting the 2nd Inf Div on the Mall in Armagh in March 1944 just prior to the 2nd inf div move to Tenby in Wales before their move to Normandy on D-Day plus one. 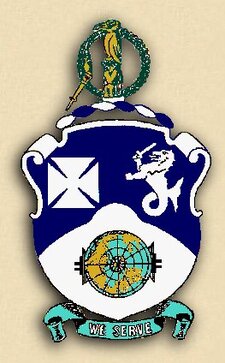 The Distintive Insignia worn by the 23rd Infantry Regiment.
The 23rd Infantry Regiment. 2nd Infantry Division. (Indian Heads).
The 23rd Inf Regt came to the Caledon area in October 1943 the main bulk of the division was centralised in Armagh being the Divisional headquaters with regiments spread out from Newry westward along the border to Caledon.The 23rd Inf Regt was stationed in Caledon and Tynan Abbey. They trained here until May 1944 then moved to staging areas in Tenby Wales ready to move to France on D-Day+1 were they moved into the hedgerow country to start their war, at the end fo the war they had lost 3.000 men out of that one Division. 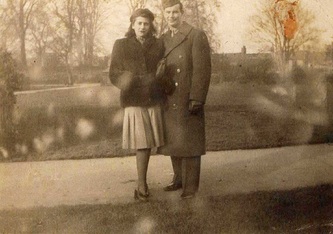 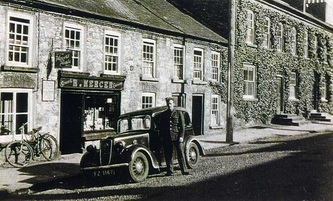 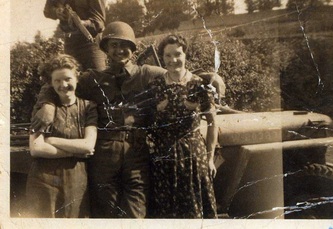 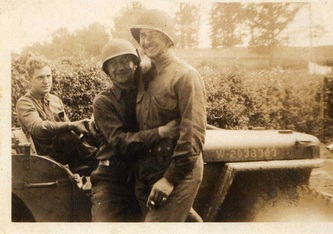 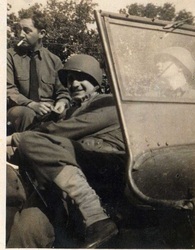 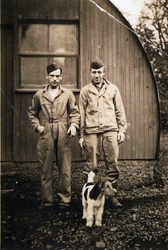 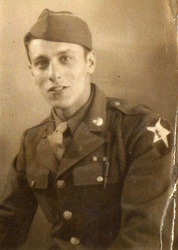 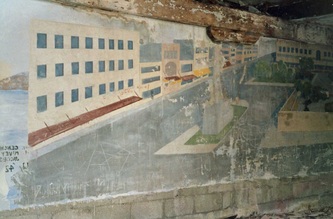 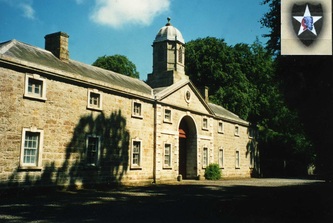 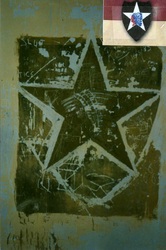 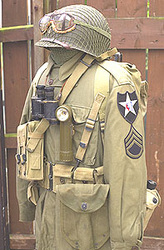 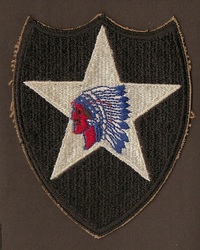 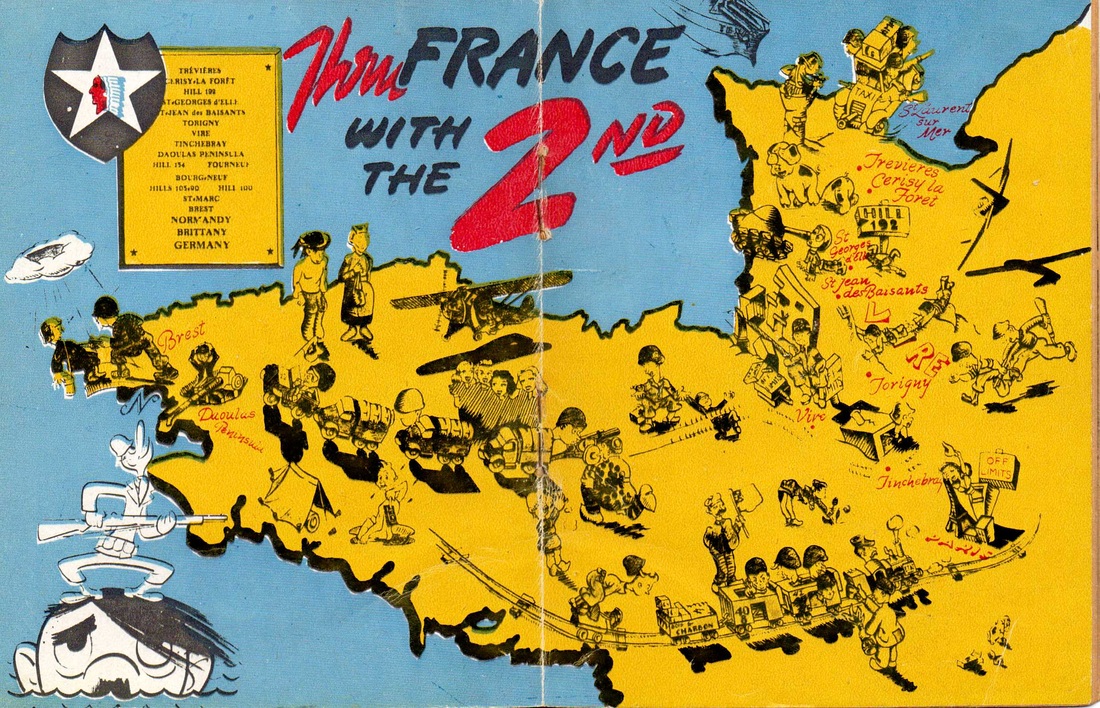 A Map of the 2nd Inf Div fight through France 1944 taken from their unit history. 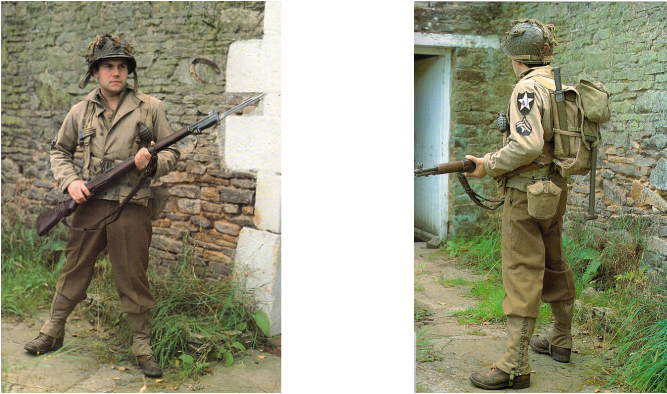 A soldier of the 2nd Inf Div in his fighting order in France June 1944.

The weapons used by all U.S.Armed forces during ww2. The picture on the right shows the smoking materials us by the U.S.Army during ww2,all these empty packets were found under the floorboards of Lord Caledon's top Yard, well preserved. 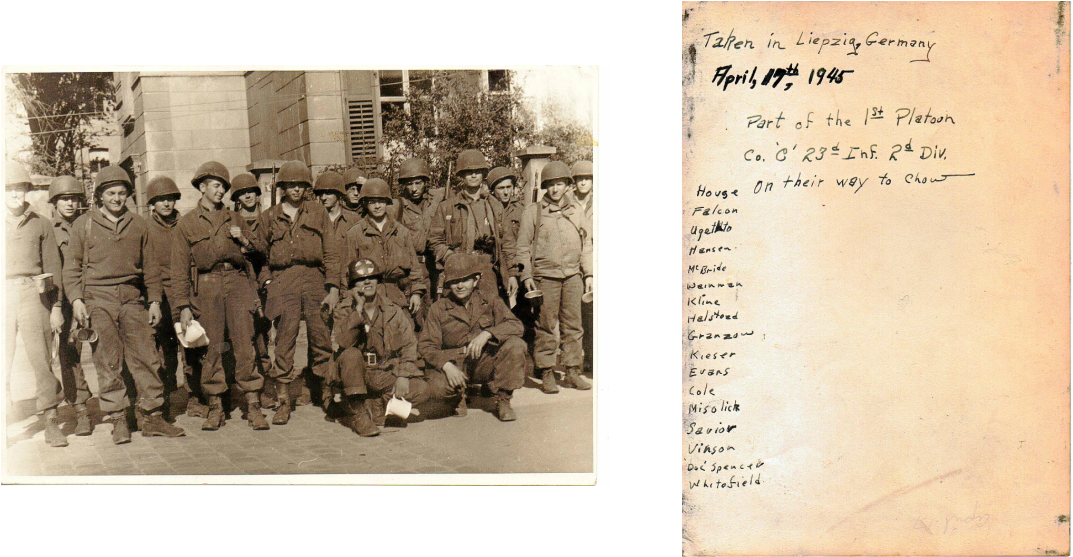 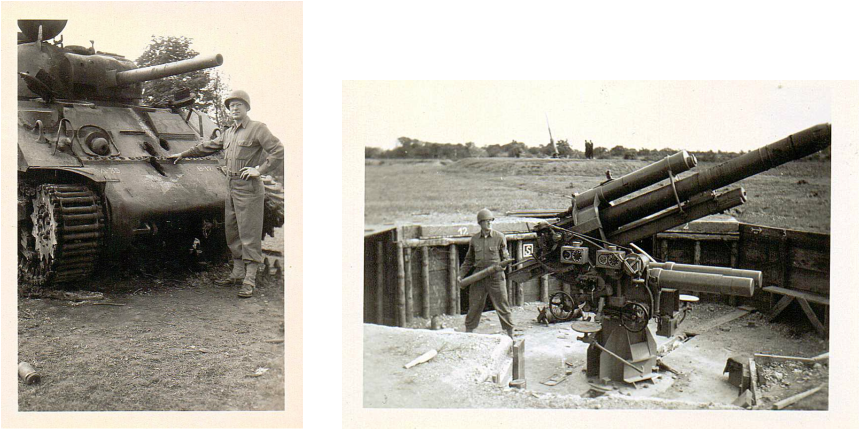 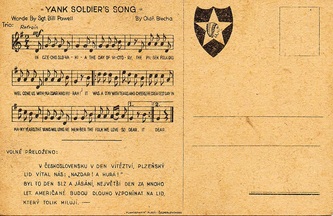 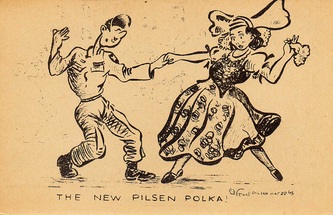 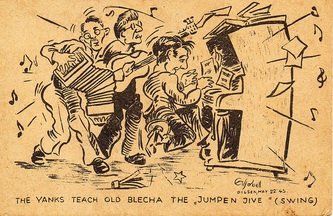 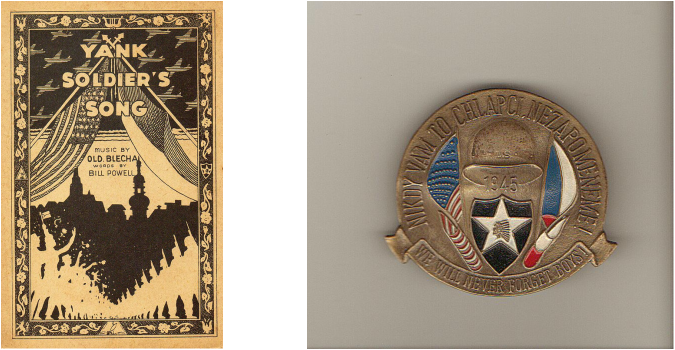 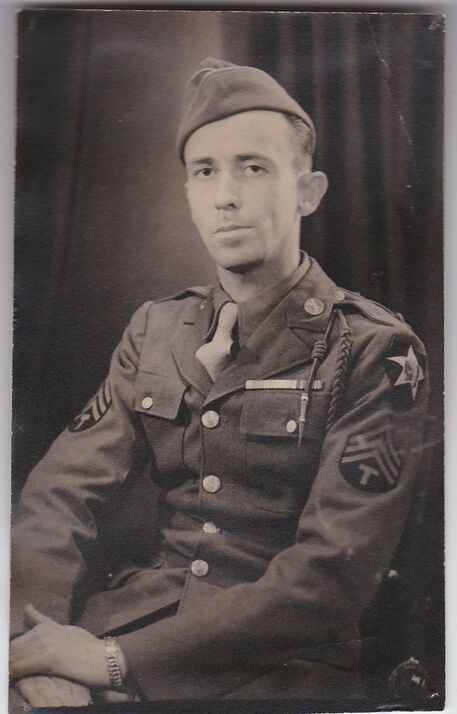 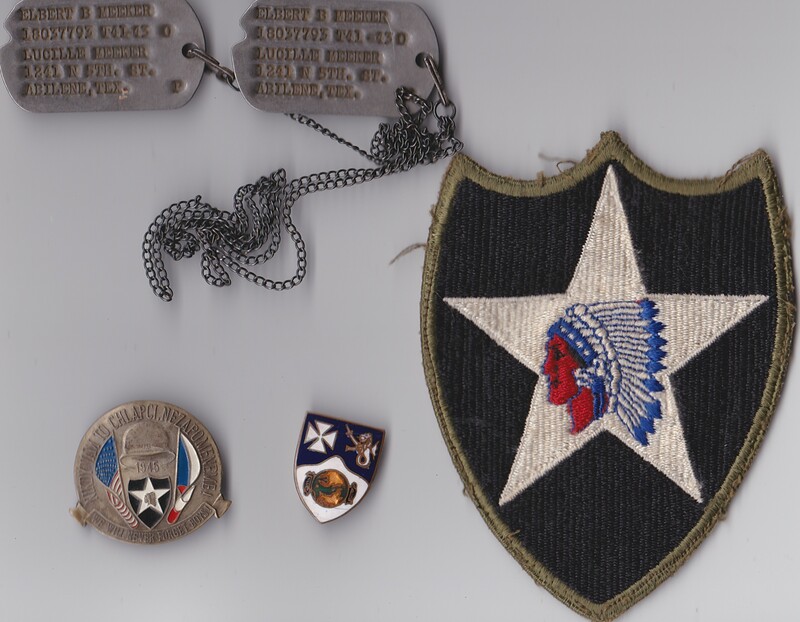 Some of the insignia belonging to Sgt Meeker. 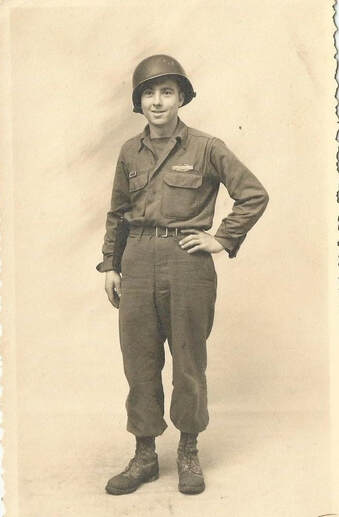 I Love this image of a G.I., he looks like he just stepped of the battlefield and had this photograph taken.
He is wearing his 'combat badge' which means he had to spend some  time up the front line in combat, also he wears on his right side his 'presidential unit citation ', also his 1911 colt on his right side.
A cracker picture. 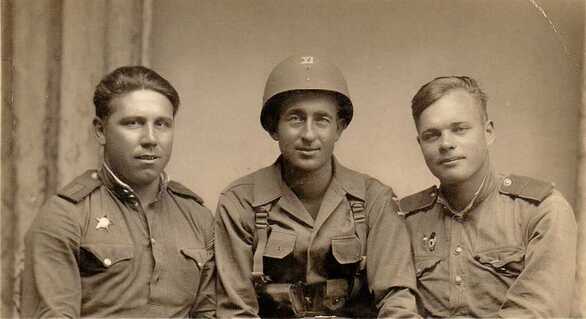 I like this image of a G.I. of the 26th Infantry Division 'Yankee' sitting in between two Russian soldiers
https://www.facebook.com/Caledon-WW2- email address - davidfitzsimons4@hotmail.com